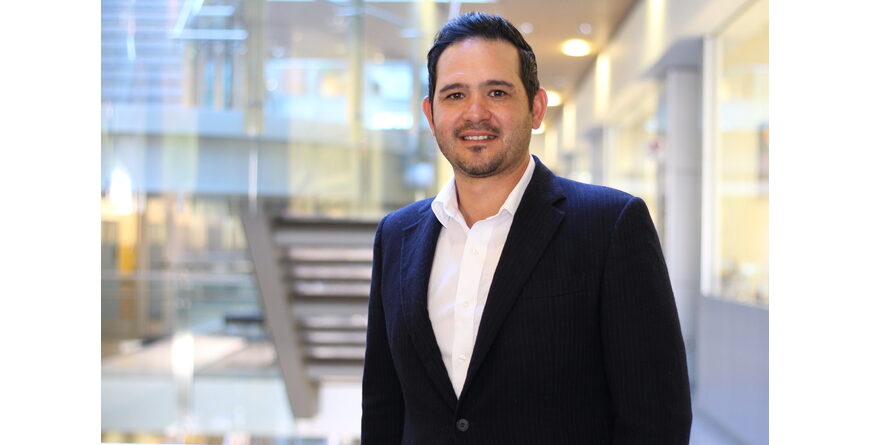 Alzheimer’s disease is the most common form of dementia and is characterized by neurodegeneration in regions of the brain involved in memory and learning. Amyloid beta and tau are two toxic proteins that build up in disease and cause eventual neuronal death, but little is known about how other cells in the brain react during disease progression.

A new study from the ASU-Banner Neurodegenerative Research Center (NDRC) and MIT/Koch Institute sheds new light on how disease processes manifest in patients with Alzheimer’s disease.

Diego Mastroeni of the NDRC teamed up Forest White and Douglas Lauffenburger, colleagues in MIT’s Department of Biological Engineering, to explore how protein and signaling pathways change in patients with Alzheimer’s disease. Their analysis captures a detailed molecular profile of changes in protein levels and alterations known as protein phosphorylation across a cohort of patients with well-preserved brain tissue, from the Banner Sun Health Research Institute.  Their work creates a new model of disease progression, taking advantage of the heterogeneity that is inherent to human studies.